← more from
Denovali
Get fresh music recommendations delivered to your inbox every Friday.

by The Eye of Time 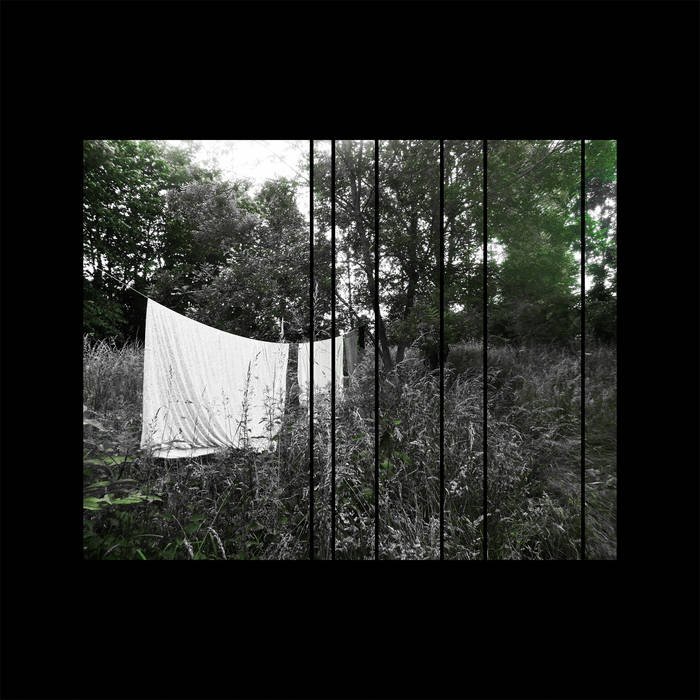 THE EYE OF TIME is the Solo-Project of French musician Marc Euvrie. Euvrie’s musical development is deeply connected with the French DIY punk and hardcore scene, though he has been classically trained as well. He used to play in several bands before he began to translate his personal reflection of our complex world into music, which initiated The Eye of Time. A self titled debut record, released in Spring 2012, evolved firstly.

For his debut Marc Euvrie’s critical writing exposed a dark look on the present, past and future: Linked to machines and samples, revealing an unnatural direction of the human being’s existence. His upcoming release ACOUSTIC is a consequent change of focus. Looking for the motor, the personal needs to survive, he found himself experimenting with only Cello and Piano. Apparently these classical instruments turned out to be a relevant strong signal to go back to the roots with something more natural and simple to start from. Though both records seem to go in opposite directions in terms of sound and concept, a strong underlying layer stays inevitable: The Eye of Time’s compositions imply a call to fight for the things we love.

ACOUSTIC might be understood as a counterbalance to The Eye of Time’s debut. Where the previous record disclosed the coldness of our time, destructing everything that is meant to be our deep nature and presenting the despair of our situation, Acoustic embarks on a little glimpse of hope: Finding some strength to keep fighting for the nature of things and their vital qualities. Marc Euvrie composed six songs for six different locations and points in time, reaching way back to ancient centuries as well as taking a glance into our near future of a yet unknown place. A very personal travel through time and space, between the beauty of nature (Cisjordania, Norway) and the need of hope, which allows humans to dream (Spain, Poland). Marc Euvries own feelings and thoughts about his life evoke mostly in the last two tracks, where he found a form to intensify what keeps him alive.

The Eye of Time Caen, France

Bandcamp Daily  your guide to the world of Bandcamp

Damu The Fudgemunk shares his recent collab with Def Pressé, plus jams from Common and more